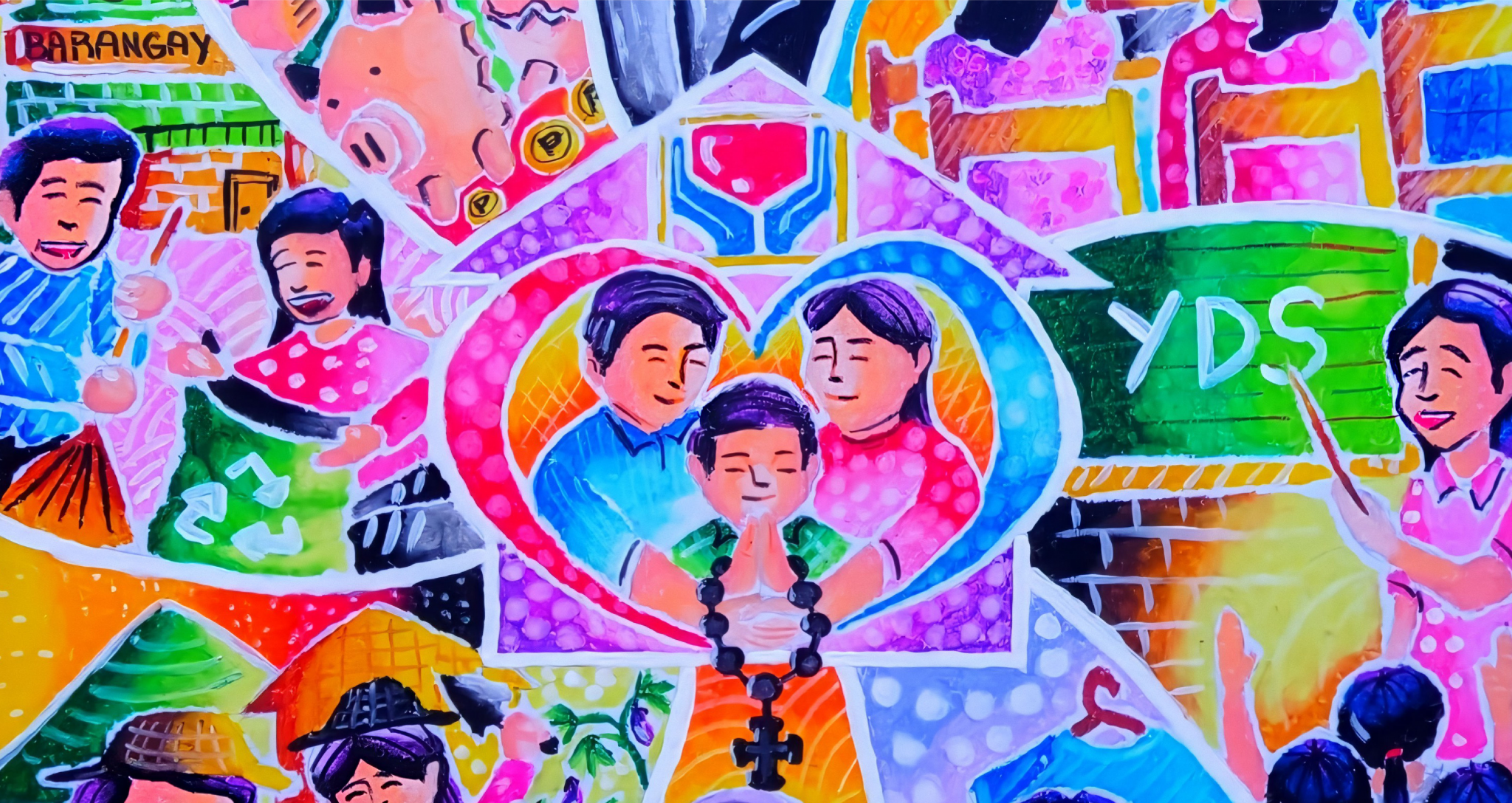 Since its inception in 2008, the Pantawid Pamilyang Pilipino Program (4Ps) of the Department of Social Welfare and Development (DSWD) has served 5,066,899 (as of January 2020) poor Filipino families nationwide. With its institutionalization in 2019 under the Republic Act No. 11310, it is certain that the program can further boost its goal in helping the poor through improving their well-being.

After more than 10 years of service, 4Ps has achieved several milestones in poverty reduction and improvement of the health, nutrition, and education aspects of its beneficiaries. Their success stories prove that the program has provided positive impacts to their lives. The Salaysay ng Buhay ng Pamilyang Pantawid is a compilation of these stories which were written and narrated by the families, themselves. It aims to showcase the improvement in their lives as the fruit of their own hard work and with the help and support of the program. 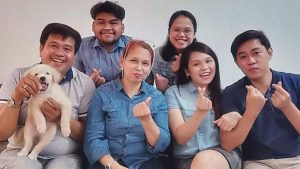 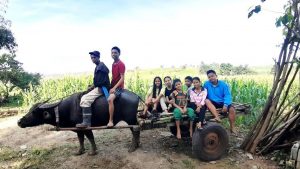 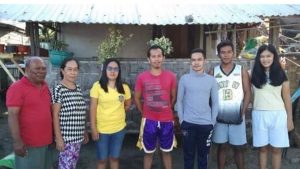 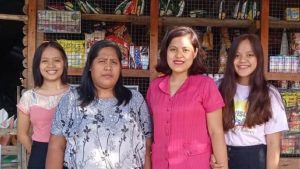